Waldorf pedagogy in its roots has the idea of a more beautiful, humane and healthier world. This is also one of the reasons why it is so accepted and widespread around the world, in all cultures and traditions. The first Waldorf school was founded in 1919. in Stuttgart (Germany), and its founder is Dr. Rudolf Steiner (born in Croatia). Steiner is one of the influential figures from the 20th century. In addition to Waldorf pedagogy, he was the first to come up to the concept of biological-dynamic agriculture, eurythmy, anthroposophical medicine and brought numerous innovations in architecture, art and other fields. 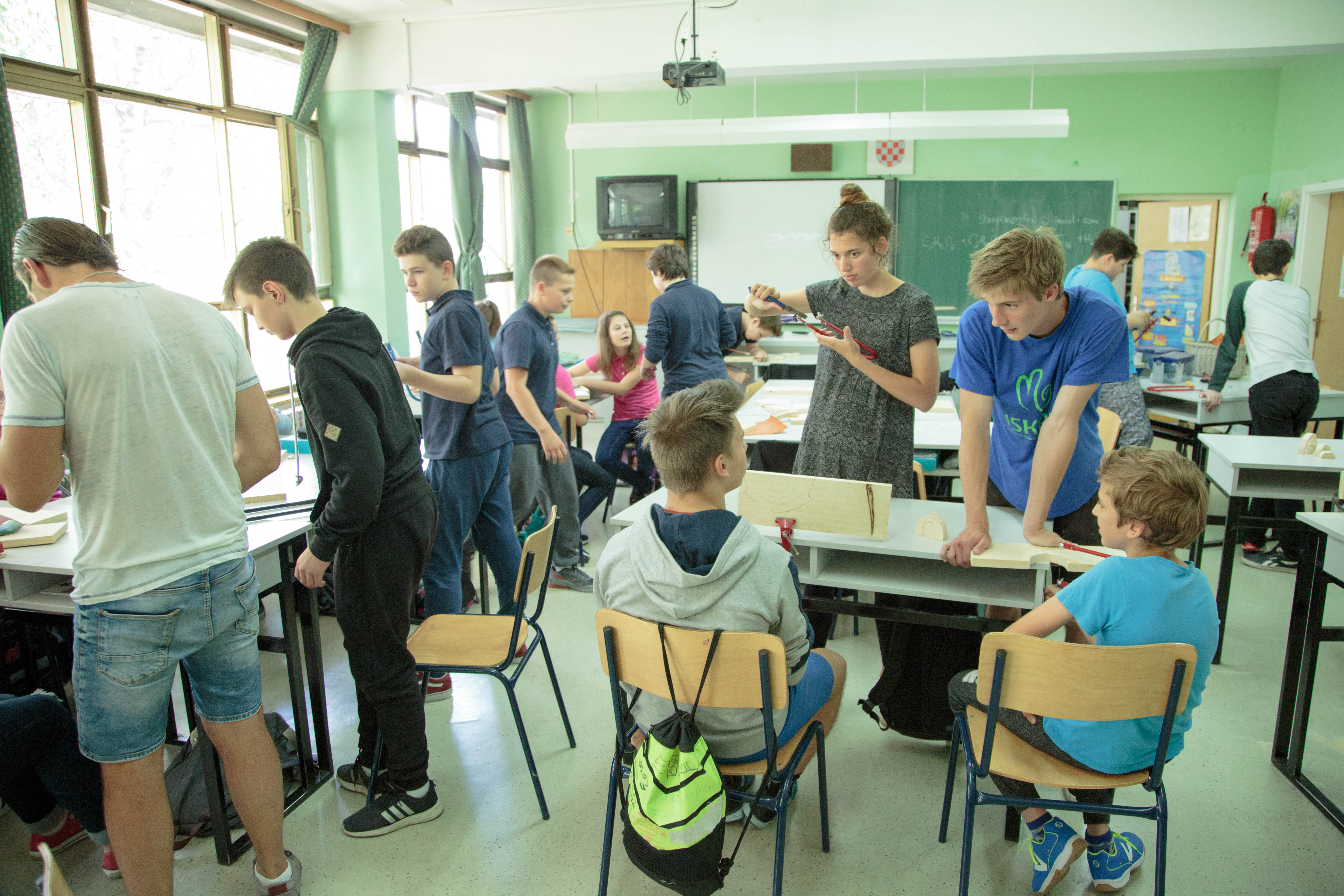 Today, Waldorf pedagogy is internationally recognized and there are over 2000 Waldorf kindergartens, more than 1500 schools and several hundred educational centers, institutes and universities that provide education in the field of Waldorf pedagogy, and this number is constantly growing due to the growing relevance of Waldorf pedagogy and its proven quality.

In the Republic of Croatia, Waldorf kindergartens and schools operate in Zagreb, Split, Rijeka, Samobor, Čakovec and Osijek. They are networked in the Association of Waldorf Institutions and Initiatives of the Republic of Croatia (SWI), which together with the Institute for Waldorf Pedagogy in Zagreb (IWP), conducts mentoring and education for Waldorf educators and teachers.